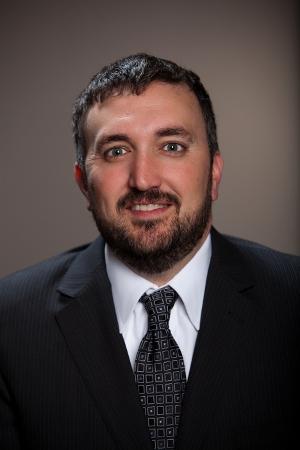 As Senior Advisor, Reen provides guidance and input on direction-setting for VTM Group, the $16 million-plus global marketing, communications, and consulting firm serving many of the world’s most influential and successful technology alliances and industry associations. Reen serves on the Board of VTM Group, in addition to the parent company of VTM Group, Vital Enterprises. Previously, Reen served as the CEO of VTM Group for over 13 years.

Reen has additionally served as a volunteer and Board member of numerous nonprofits of personal interest, from the Portland Police Foundation to the 18th Infantry Regiment.